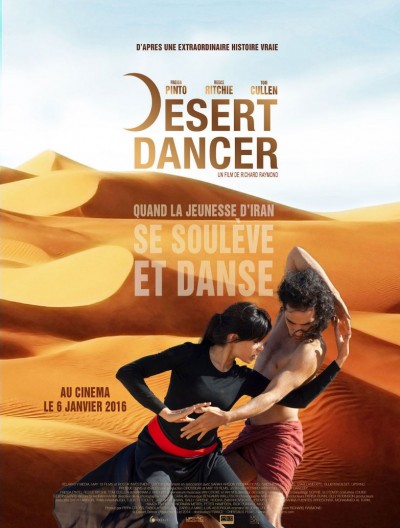 The film is based on the true story about the art of dancing, about freedom in the country that forbids both – Iran.

“Leevandia Entertainment” company is a distributor of the film on the territory of The Russian Federation and CIS.