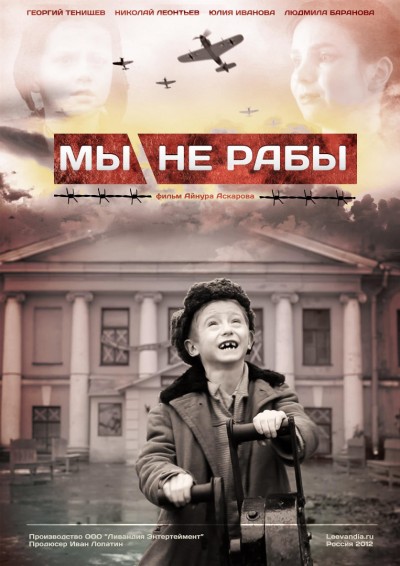 We Are Not Slaves

The story of a little boy set against siege of Leningrad.