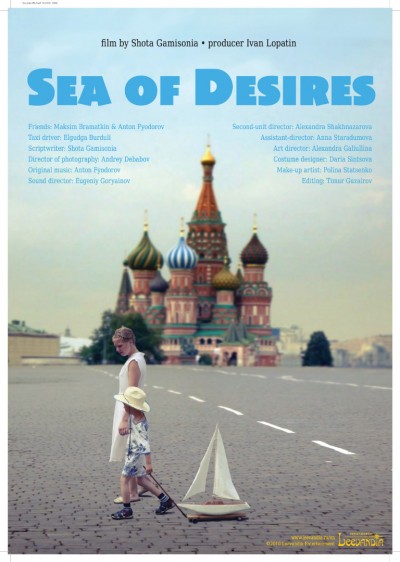 One day from a usual life of two Moscowians. There is a real sea, South sun and homemade wine in their Moscow.