The World of Festivals went to Shenzhen

The World of Festivals went to Shenzhen

From the 2nd to the 8th of December an international new media short film festival CSFF took place in Chinese city Shenzhen.

About 486 films from 52 world countries participated in the official festival’s programme, including our authors Anna Prudnikova with her film “Felties”, Olga Tovma with “Mother”, Valeriy Gaken with his film “The Boat”, Olga Ryashina (“Allergic to the Truth”) and Alexander Kovtunetz (“To Be”). A famous Chinese director Lu Chuan chaired the panel of juries. 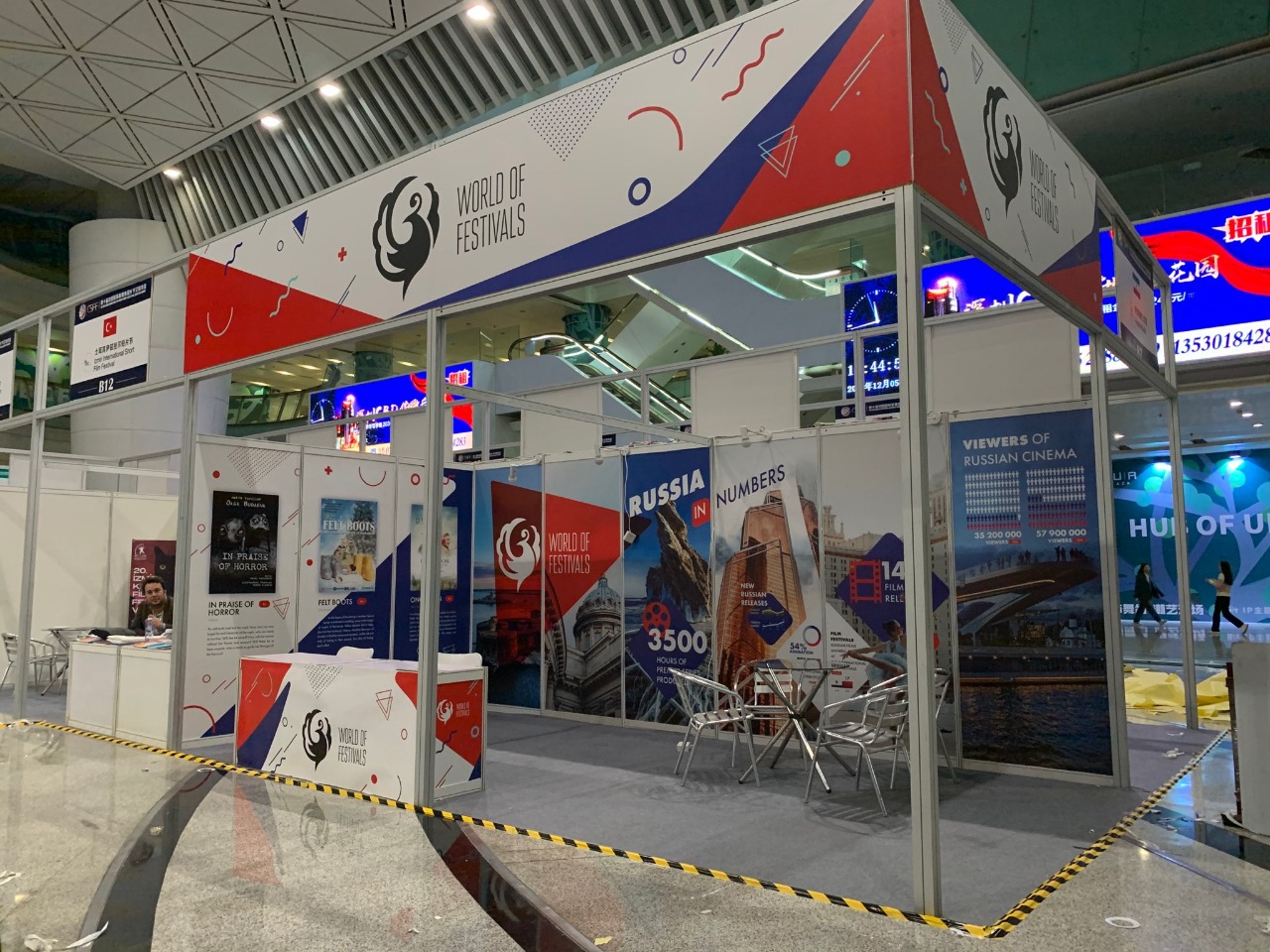 The World Of Festivals’ booth

The main prize of the festival – The Golden Pan Bird – went to the motion picture of Turkish director Yilmaz Özdil, “The Heavy Burden”. Russian works also received its prizes. The award for the best female subject went to Dasha Koroleva and her film “Masterpiece”. “He Can’t Live Without Cosmos” by Konstantin Bronzit was named the best animated picture.

On the market, that had been taking place during the festival, Russia was presented by The World of Festivals company. The company’s booth became a united platform for promoting Russian short metres and national film making industry on the whole. In the frames of the event “Russian Day” the head of “The World of Festivals”, Ivan Lopatin, told the participators and the visitors about brand new tendencies in Russian cinematograph and the perks of our country as a shooting place for filmmakers around the world. 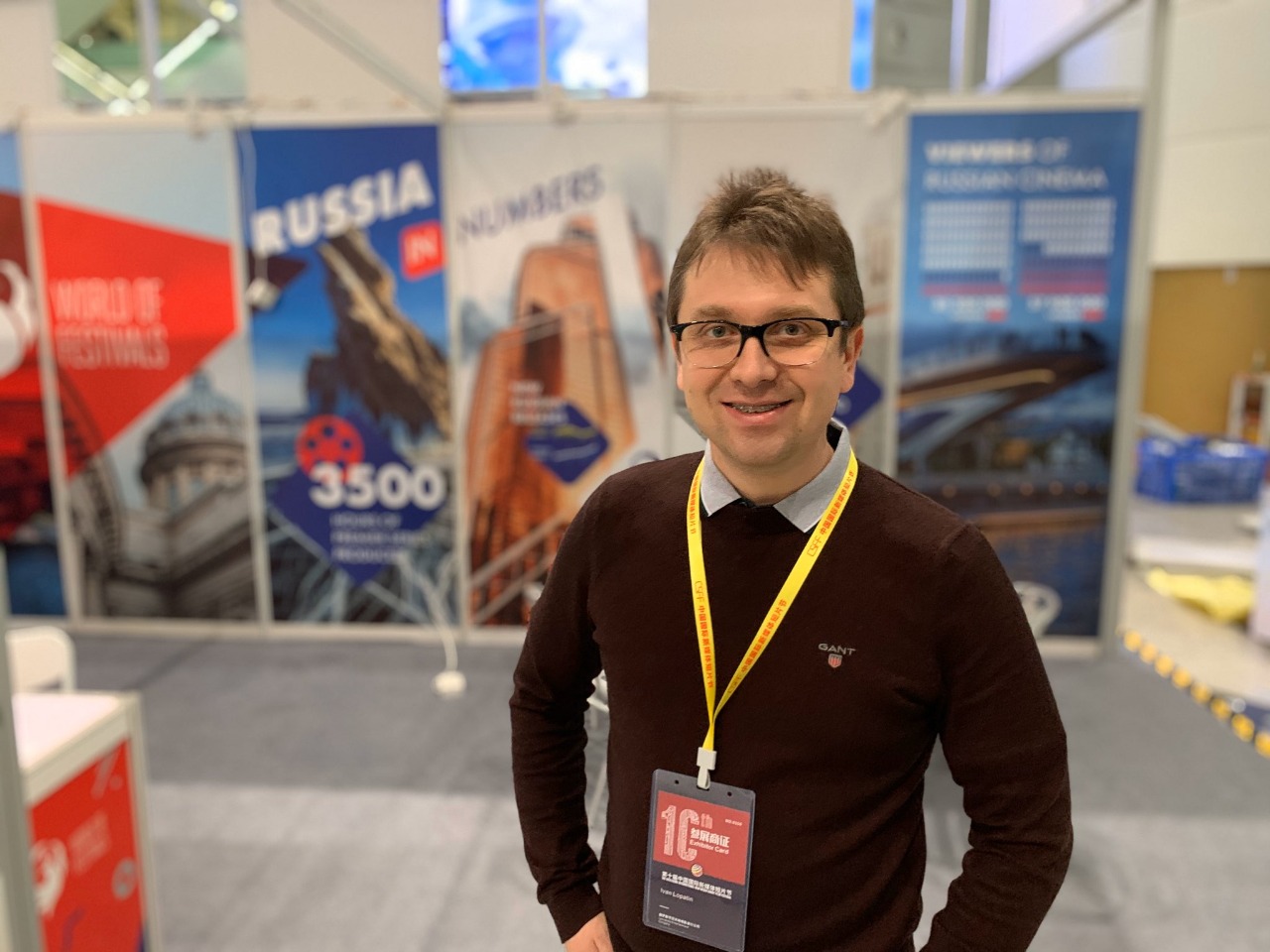 Several countries’ representatives, including Russia, solemnly signed the Memorandum of Understanding – a document stating mutual collaboration in the sphere of making and promoting short films between the member countries.